A New Place to Play

After a district-wide facility study performed by BDA in 2010, it was determined that the main campus of Delaware Valley School District had been built out to maximum capacity, preventing even modest building additions. With renovations to the elementary school being the highest priority, several options both on and off campus were developed for its relocation, the result of which was a brand new off-site elementary building that freed up much needed space to expand the high school’s athletic facilities. The main focus of this project was a new gymnasium addition which included bleacher seating for 1,000 spectators, team rooms, a wrestling room and a 200-seat viewing area for the existing natatorium. A new lobby and entrance were created to serve both the gymnasium and the natatorium, both of which were decked out in functional yet aesthetically pleasing finishes that reflected the school’s colors with warm wood tones accenting special areas like the trophy case. Aside from the gymnasium, a new athletic field was created along with additional campus parking. Finally, to ensure that these renovations would be fully functional for the school, an analysis was performed on bus flow traffic, resulting in reorganized bus routes for maximized efficiency. 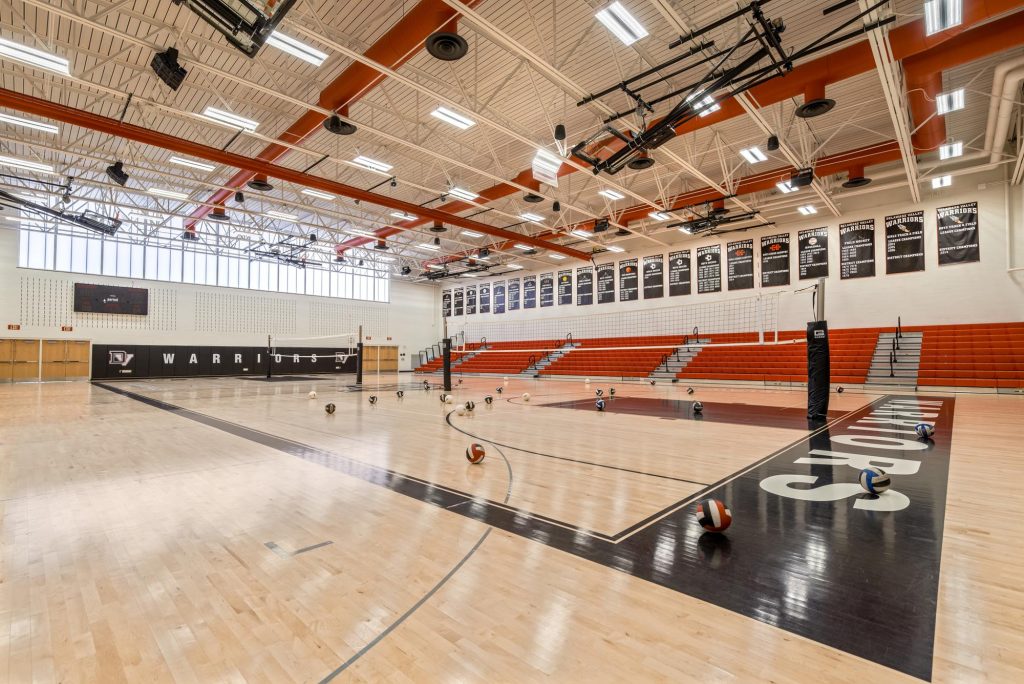 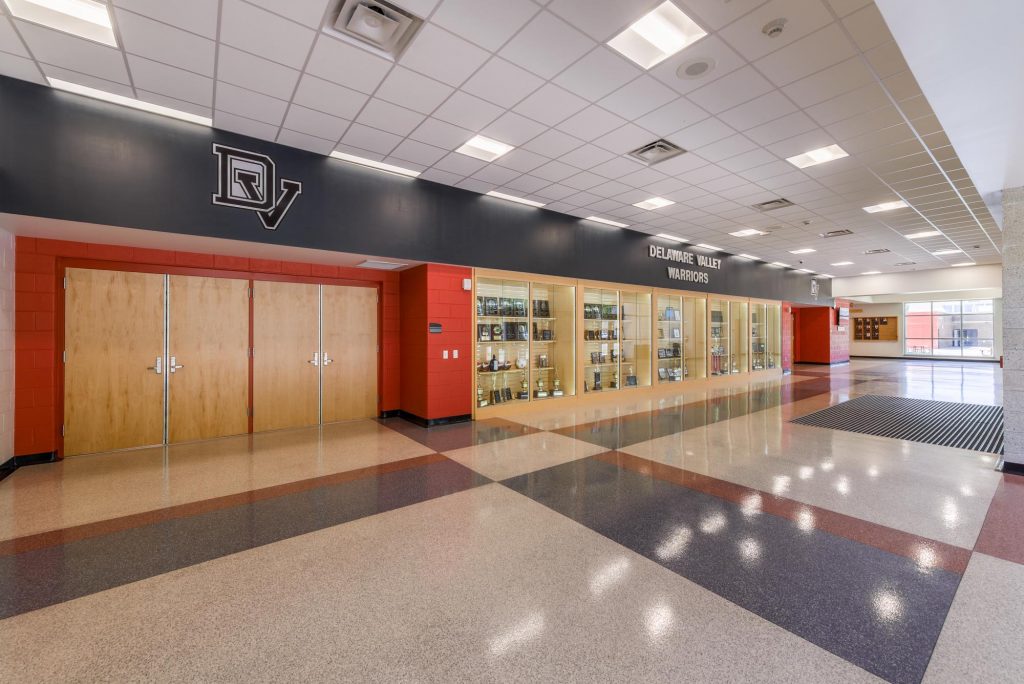 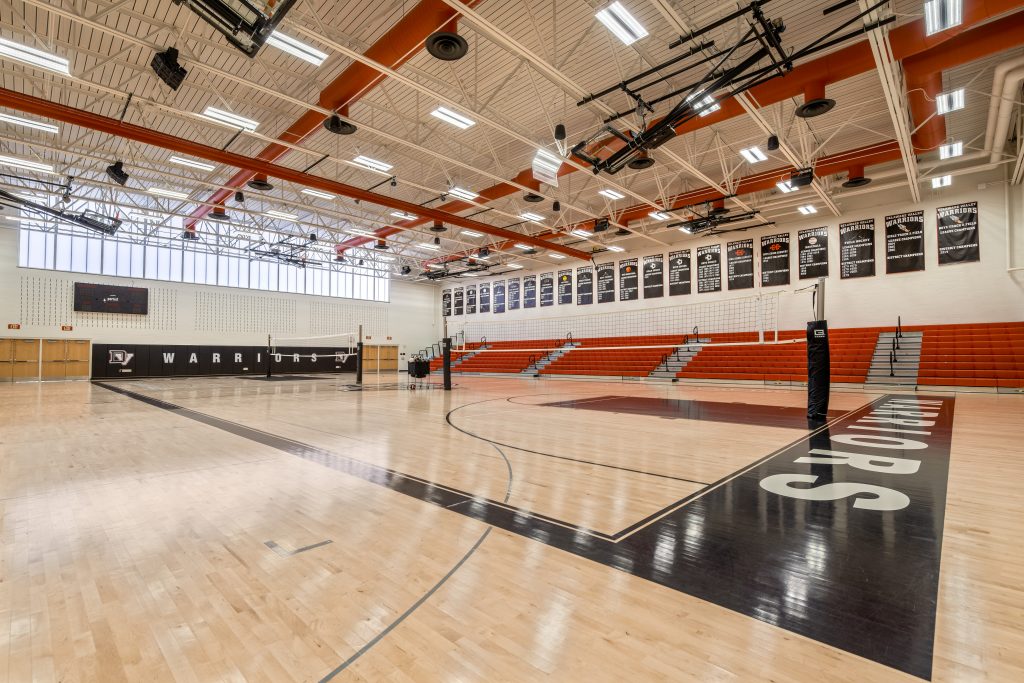 For over 70 years we've been helping our clients' ideas become reality. Whether it's designing a brand new building or renovating an existing space, our team is excited to discuss your next project. 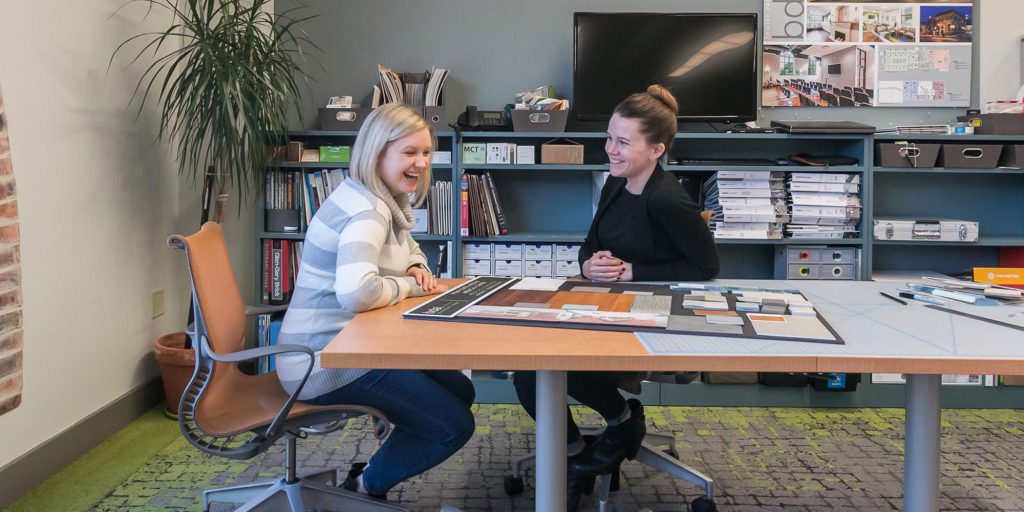